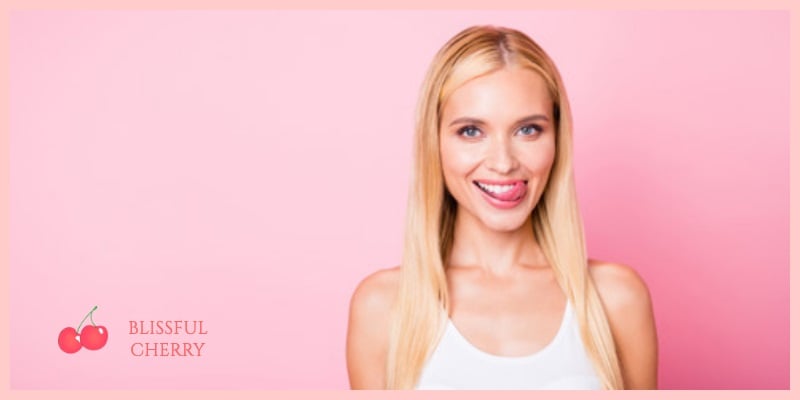 There are plenty of other phrases associated with male ejaculation such as a man "blowing his load", but they all reference the same thing: the physical explusion of a man's fluids out of his penis.

So for everyone dying to learn more about what a man's ejaculate really tastes like, I'm here to tell you everything you need to know.

Other common descriptions are bitter or even sour in some cases.

Most instances of salty food come in solid forms, and so experiencing a highly salty taste in a more viscous is definitely surprising for the first time.

... a texture that most people aren't used to ingesting every day!

From a pure flavor standpoint, there's a good chance that you will not love the taste all that much.

This mentality of conveying kinkiness is prevalent in many other sexual spheres, such as openly owning sex toys (which some still view as taboo to a certain degree).

Want to improve how sexual and kinky you appear to men? Learn how owning sex toys can do precisely that, and more!

Try pineapple to improve the taste!

Although you can't change cum's consistency or temperature, the actual taste can be modified slightly by changing the specific man's diet.

If you are that determined to improve the taste, then it is definitely something you should consider if you can get your man to change his diet accordingly.

Pineapple juice also has the same effect if you (or your man) are so inclined!

This often makes the experience a lot more palatable to women overall - if not right away then over time. 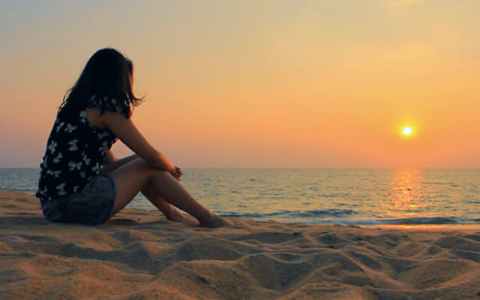 Mia Hart is a proud graduate of Northwestern University, with a Bachelor's and Master's degree in Social Psychology.

With over 10 years of experience as a practicing counselling psychologist, Mia has seen firsthand how sex toys can dramatially change the lives of individuals (and couples) that are in need of improving their sexual and emotional well-being.

And perhaps most important of all, Mia is a proud user of sex toys and strongly believes in their ability to provide unparalleled sexual pleasure.

Currently residing in San Jose, California, Mia loves to spend her weekends driving down to Santa Cruz to enjoy the beautiful beaches with her friends.